Blog - Latest News
You are here: Home / Blog / Powering The Future: A Look At The Trends In US Energy Sources 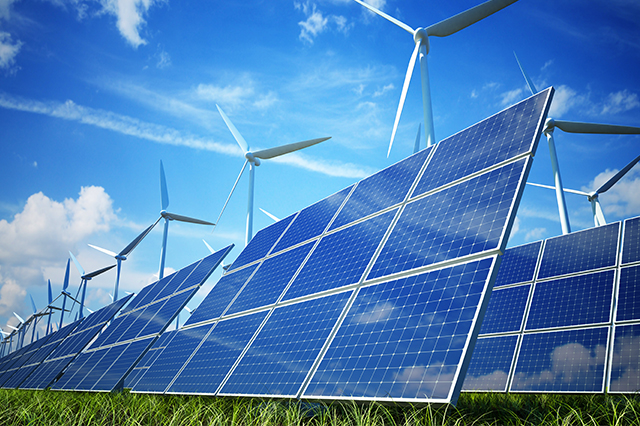 The modern world is a power-hungry world. With the digital age, our reliance on energy has become ever-more important. Below, we’ll look at how the current energy system is coping with enhanced demands, as well as what the future may hold.

How much power is the US using?

What can be concluded from these figures?

Natural gas is leading the way

Natural gas has been the subject of numerous technological innovations, and now utilizes cost-effective drilling techniques.

The future for coal is questionable

Renewable energy continues to perform well, but not outstandingly well

Wind and solar production reached record highs in 2017, and the general trend is positive. However, these production methods still lag behind conventional forms of energy.

The future of nuclear power is dubious

With many reactors reaching the end of their life cycles, and new constructions beleaguered by setbacks, the future of nuclear power is uncertain. While production will continue in the short-term, the industry has been further set back by the fact that a majority of US residents oppose nuclear energy – – 54% against versus 44% in favor. This is the first time opposition to nuclear energy has been in the majority.

The short-term energy outlook is predominantly positive, though concerns may linger for those looking further afield. Improvements in natural gas are the headline story, and show continued promise for development and production in the future.

If you find this information useful and you would like to know more about the future of US Energy sources, contact us and we can answer all your questions. Visit our webpage to check our services and products.